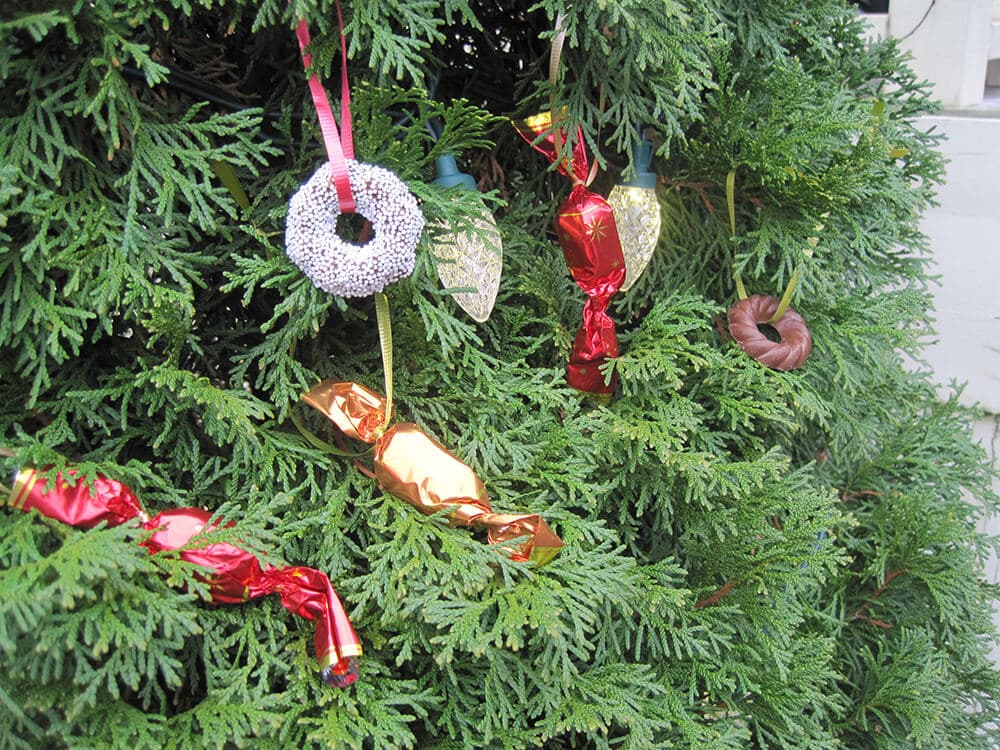 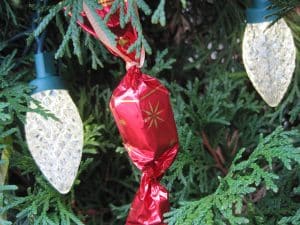 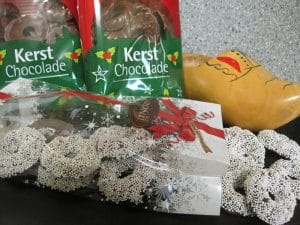 The advent of chocolate production in Europe and England was in the 17th century, however, it remained a luxury product that only the rich could afford well into the late 18th century. Early factories only produced cocoa. The first edible chocolate confection did not appear until 1847, the brain child of Joseph Fry. The Fry family together with two other Quaker families, Cadbury and Rowntree, remained on the forefront of the chocolate industry for several centuries. When Cadbury announced in 2014 that they would no longer be making chocolate coins there was much protest. However, import stores like our store,The European Pantry here in Welland, Ontario source their chocolate coins from the European continent.

The most recent statistic that I could find, put chocolate consumption at 7.2 million tonnes in 2009 world wide. At that time it was estimated that consumption would increase to 8.5 million tonnes by 2020.  Without a doubt much of that chocolate is consumed during the Christmas season.  Our customers tell us that it just wouldn’t be Christmas without chocolates hanging from their trees. So it is always a joyous day when our Christmas chocolates arrive from Europe!