When you don’t want to buy something 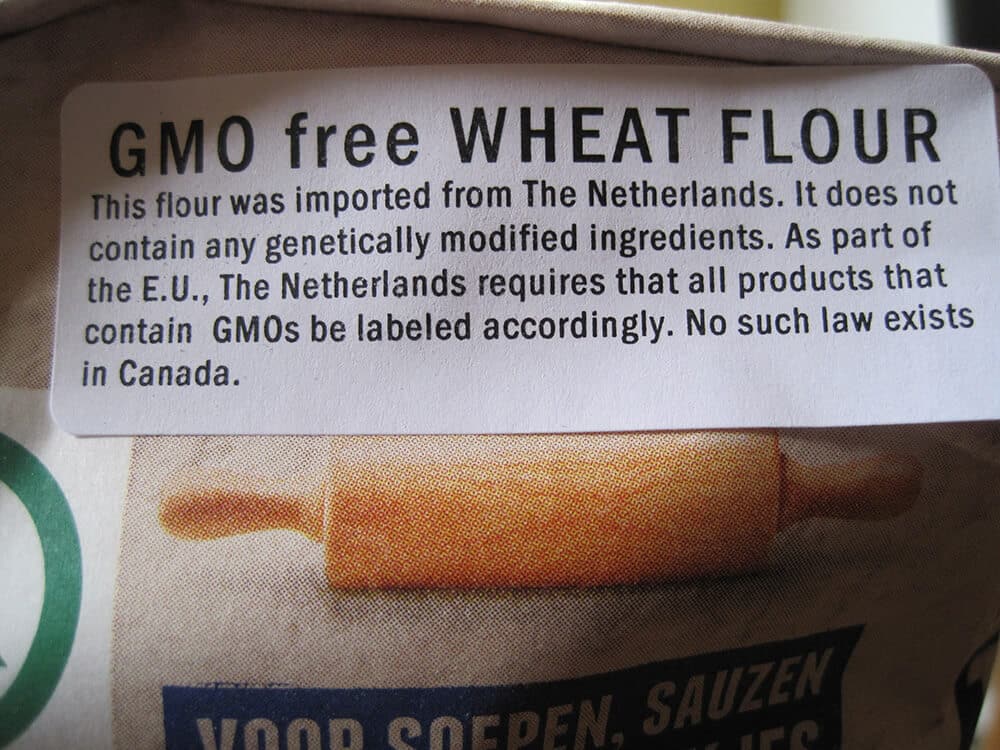 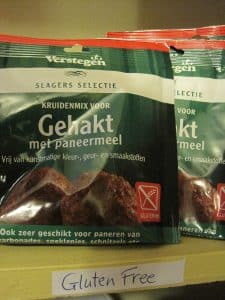 Finding gluten free products like our gluten free meatball mix has become much easier than it was a few years ago.  Finding products that are GMO free is more difficult.

GMO free you say? Genetically modified organisms.  GMO’s were initially created to boost crop production as a solution to world hunger.  More recently GMOs have been designed to make crops resistant to certain bugs or able to tolerate pesticides. There is a lot of debate about the pros and cons of GMOs, however, most people wish to know what they are buying. 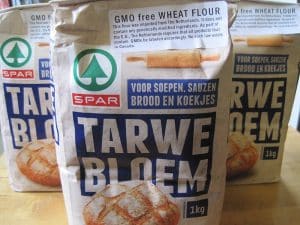 In Canada, there is no law requiring that products containing genetically modified ingredients be labeled accordingly.  In the E.U. that is the law. So we are importing flour from The Netherlands because we want to be able to assure our customers that they aren’t buying something they don’t want.

Commercial production of genetically modified (GM) crops has not yet occurred in the Netherlands.[1]  According to a report on biotechnology in the Netherlands issued by the US Department of Agriculture (USDA) in June 2013, “there are no genetically engineered (GE) crops under development that will be on the market in the next five years.”[2]  However, the Netherlands does import large quantities of GE crops and derived products.[3]  It also transships such imported crops and products to other European Union (EU) countries, or exports them to non-EU countries, using the requisite documentation and labeling required under EU law.[4]  Because cultivation of GE crops is not permitted, GE seed is not imported.[5]  Additionally, because GE products for consumers must be labeled, imported quantities of the products are small.[6]  The main imported GE crops and derived products are soybeans from Brazil and the United States and soybean meal from Brazil and Argentina.[7]  In accordance with EU legislation, the Netherlands has a Low Level Presence policy for unapproved GE varieties in feed.[8]  According to the USDA report, “the Dutch livestock sector depends on feed imports from third countries [that consist] mainly of GE soybean meal.  The livestock sector does not include any GE animals nor do Dutch agricultural research institutes have them for research purposes.”[9]