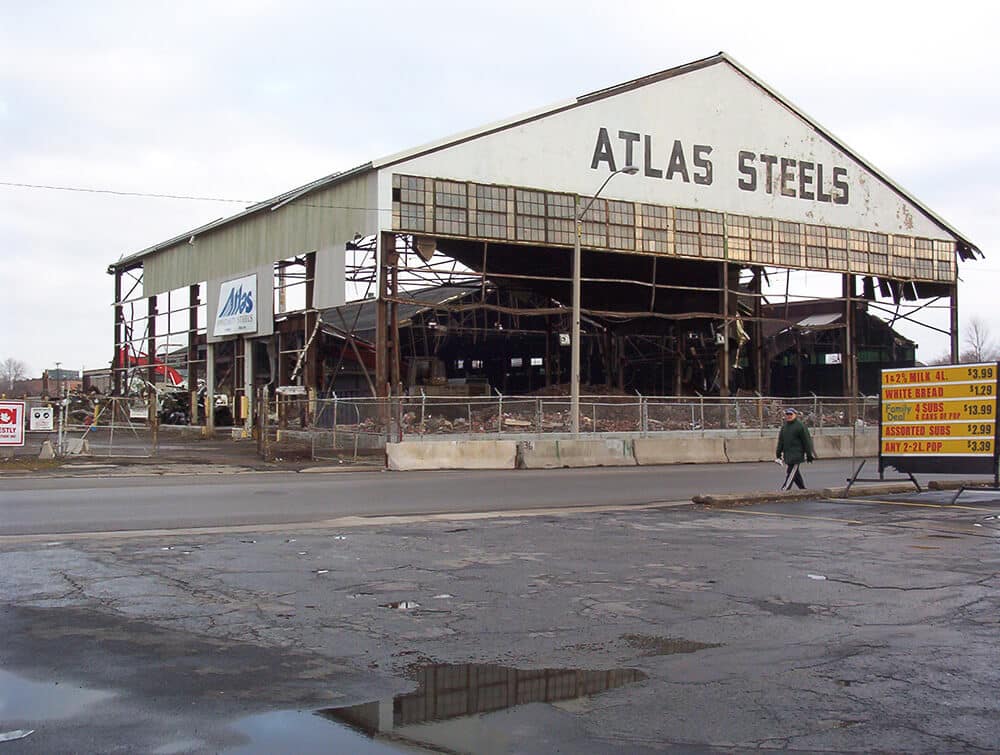 To be honest I have always found exclamations of “Thank God it’s Friday” a bit flippant.  End of work week jubilation probably grates on the ears of those without the privilege of a regular job to go to.  Wellanders who have experienced their “last Friday” might long for the good old Fridays of the industrial era and their steady paychecks.

But like Fridays’ promise of weekend fun, the end of that era has also lead to promise of new beginnings. I would like to share some of the exciting developments past the tracks in Welland’s East End.

A few weeks ago on Friday I helped survey Food Fest attendees about their impressions of Welland downtown. There were an overwhelming number of positive responses to what is going on downtown. People are noticing. The young people love coming downtown. They are not focused on what was and will be no more. They see the new beginnings; a new Welland.

Let’s take a moment to remember the end of an era and celebrate new beginnings: 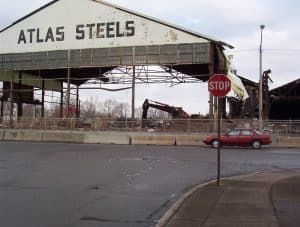 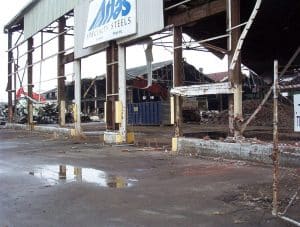 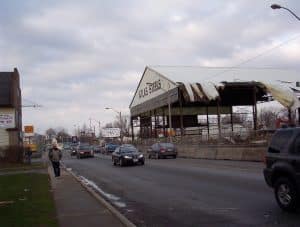 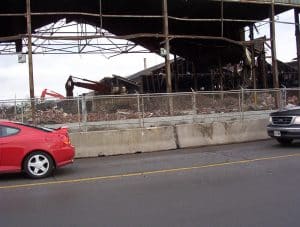 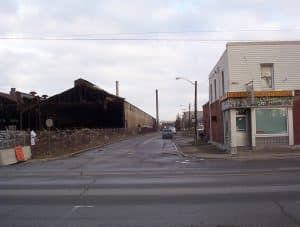 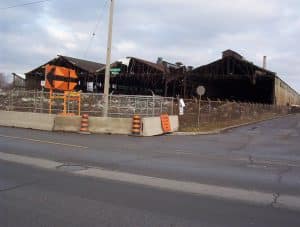